extra communication role for Joël Christen
(to get more involved/available help for this role?)

to find a pic 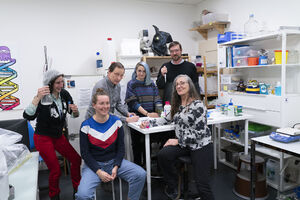 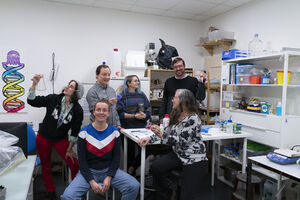