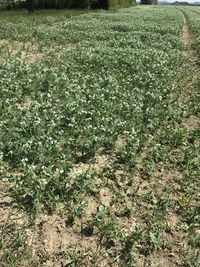 The data on peas per plant in the garden from last year's experiment do really seem significant; and the project was presented virtually (in French) for the 'Fête de la Science et de la Biodivérsite' organised by our friends from Pangloss Labs (Ferney Voltaire, France), on 10oct2020
Here is a depiction of the data, on the right. (big thx, Vaios!) 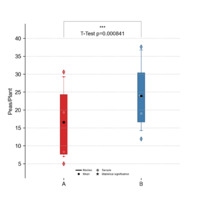 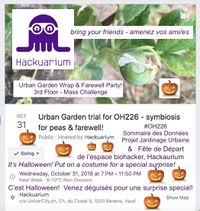 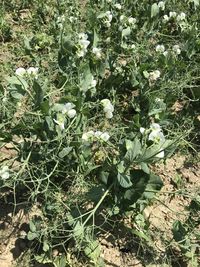 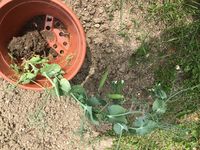 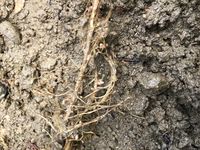 some of its nodules
Retrieved from "http://wiki.hackuarium.ch/index.php?title=Urban_gardens_with_rhizobial_bacteria&oldid=14580"