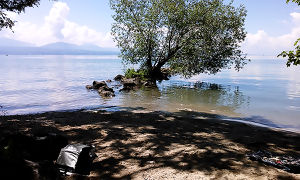 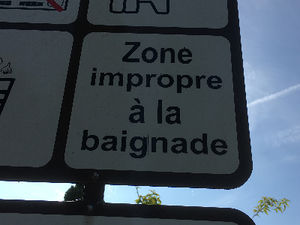 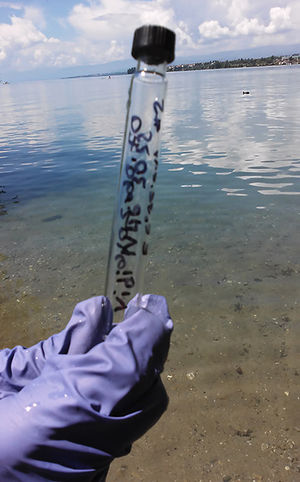 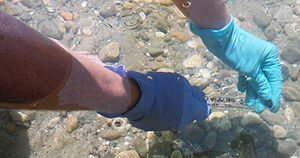 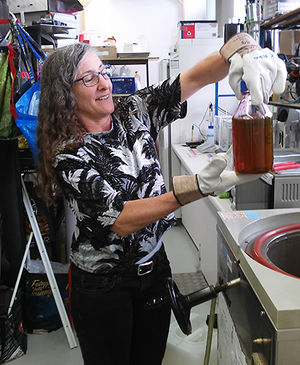 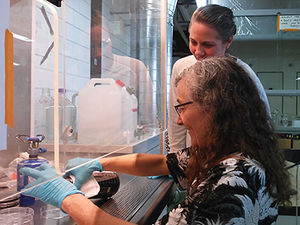 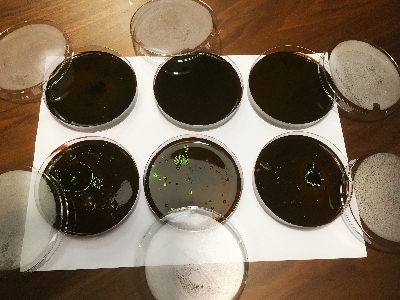 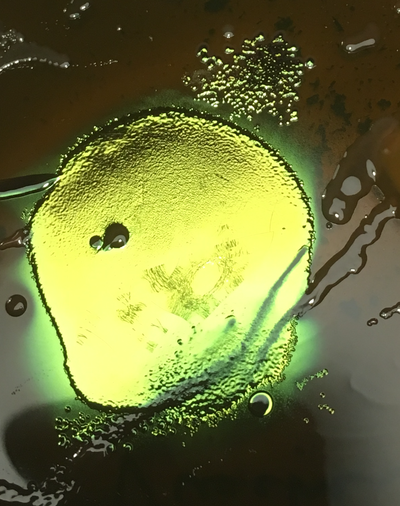 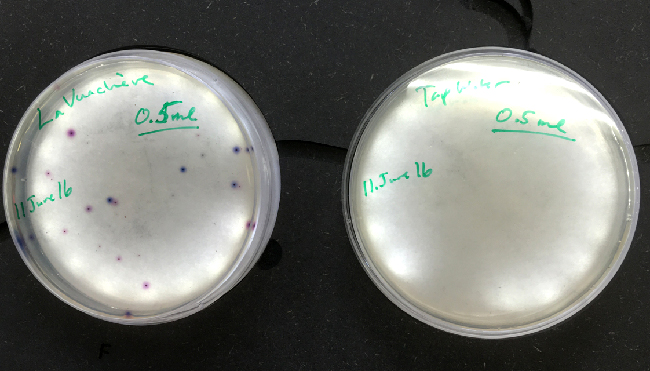 The full results can be seen here