Living Instruments is a musical composition that uses bacteria, yeast and other living organisms to generate music. By interacting with the organisms and recording the sounds, gas bubbles, pressure, and movements these organisms generate allows the artists to transform data into music, creating a live musical piece.

This video of the first minutes of the performance will give you an idea of the sounds produced by this instrument.

The complete code can be found here. 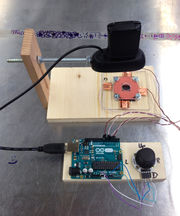 Global view of the device.

View of the circuit. 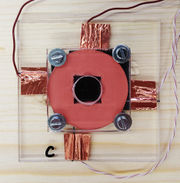 View of the chamber. 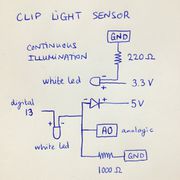 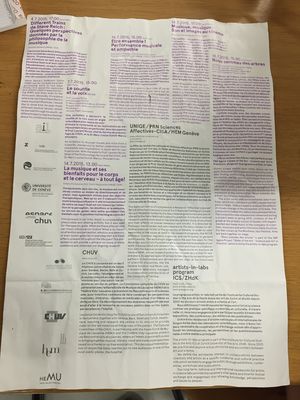 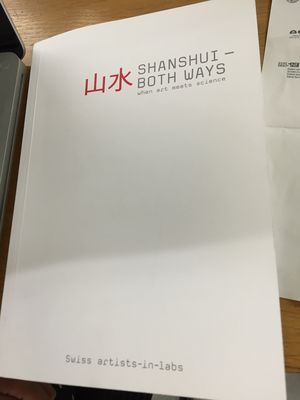